Our industry never fails to amaze and inspire, with the wonderful buildings we get to work with and the beautiful parkland they are inevitably set in.

But it wasn’t always that way….. 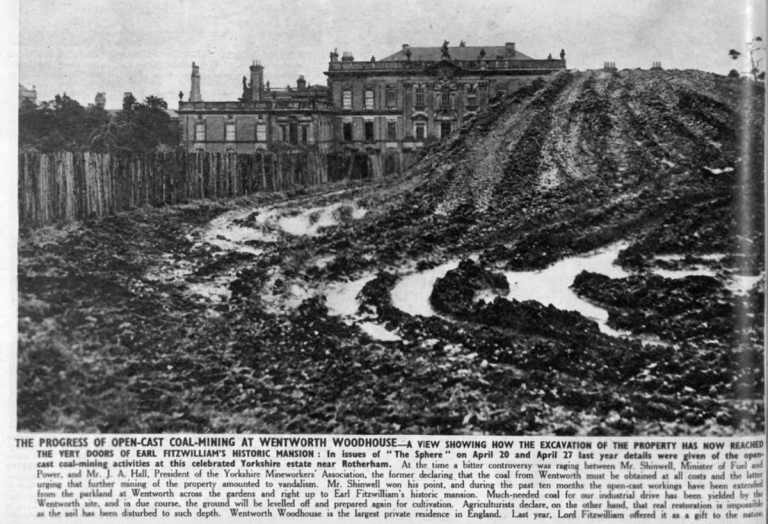 Image from The Sphere

The open-cast mining came right up to the edge of the main lawn on this side of the house. Courtesy of Wikipedia

View all posts by auraconservation